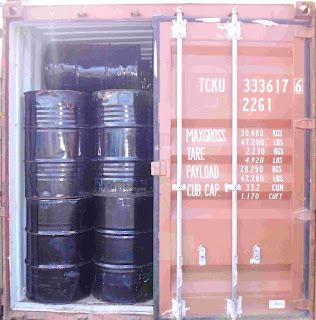 The MTCC contract signed by Ministry of Public Works is one of several projects in its pipeline to upgrade and improve the country’s road network. It is expected to be completed in the next two years.

Located on the city’s eastern coastline where Al Blajat Street meets Al Ta’awon Street and the Fifth Ring Road, Al Bidda Roundabout is a busy junction that often suffers from a slowdown in the flow of traffic.

Given existent construction in the area surrounding Al Bidda Roundabout, no changes will be made to its current size and shape, said a statement from the contractor.

As per the deal, Mushrif ‘s role will be to construct a grade separated interchange at a north-south axis along the coastal roads, said a senior official.

“Mushrif has been a long-standing partner to the Ministry of Public Works on several projects over the last four decades and has delivered over 20 road projects since,” remarked its chief executive Chris Preece.

“We are proud to be an integral part of Kuwait’s ongoing development efforts and it’s not only about improving traffic conditions, but playing a lead role in ‘building’ Kuwait,” he stated.

According to Preeece, this is the second road contract to be awarded to Mushrif within the last four months.

“We had outbid nine major international and local contractors with an offer at KD82.8 million ($272 million) for ministry tender for a 40-km road serving new developments in the cities of Sabah Al Ahmad and Mina Abdulla including the Mina Abdulla industrial area, and allow for safe access to and from Al Wafra,” he added.

In addition to protecting and relocating utilities in the area, Mushrif will be managing traffic during the construction phase to keep the busy Al Bidda Roundabout operational as per Ministry of Interior (MoI) requirements, revealed Preece.

It will also work closely with MoI to install ducting, cabling and CCTV masts for future traffic surveillance and management, while relocating existing security cameras, he added.-