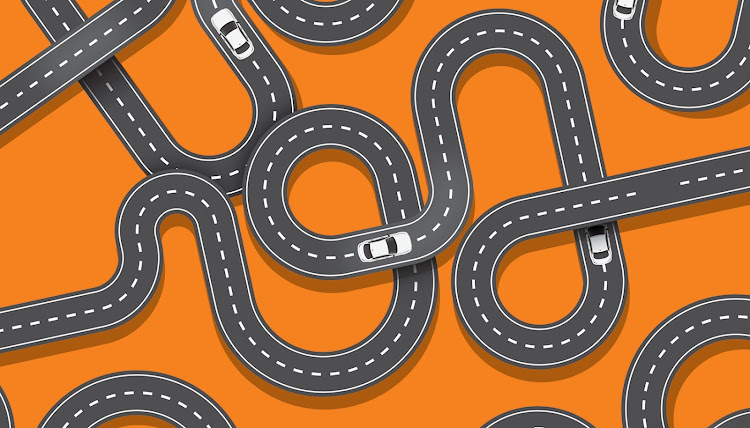 Road partnerships
The national debt has gained a lot of coverage, especially in light of President Uhuru Kenyatta’s visit to Beijing for the Belt and Road Initiative.
Many commentators expected Uhuru to sign an agreement to borrow Sh360 billion from China to extend the SGR, placing Kenya further in debt.
However, to the surprise of most outside of Uhuru’s inner circle, the paradigm has completely changed
Instead of asking for more money, Uhuru understands that a different approach is necessary.
Returning from China we learned that Uhuru’s great achievement was securing a public–private partnership (PPP) to build an 18km speed road — the JKIA-Westlands Expressway.
The road will be built and owned by the China Road and Bridge Corporation (CRBC) and work is expected to begin in August. The Sh65 billion road starts at JKIA and ends at James Gichuru, along Waiyaki Road, in Westlands.
This deal is not just a game changer because it will be the first road of its type on the  African continent with underpasses, overpasses, exits and the Bus Rapid Transit (BRT) system lanes covering the entire stretch.
Nairobi traffic is notorious, among the worst globally, and the current JKIA-Westlands Road is a nightmare for anyone creeping bumper to bumper on it. The World Bank estimates that Nairobi’s traffic jams cost the country about Sh50 million daily in lost man-hours.
The four-lane super expressway will navigate downtown Nairobi, and ease the daily commute for many and ensure travellers to the airport no longer have to risk missing their flights because of traffic.
Most importantly, the PPP model shows a new strategy to build the infrastructure desperately needed without placing the nation further into debt.
Under the PPP framework, private companies will build, maintain, and operate the roads. They then charge motorists to recoup their investment after which they transfer ownership of the roads to the government. It is a win-win situation for all.
Kenyans get their new roads and reduce traffic; private companies will make a profit for their work and the government will be able to remove an expensive necessity from its budget.
The PPP model for the JKIA-Westlands Expressway is only one example of a growing trend for private companies to connect Kenya.
Other roads to be built using the PPP model include the Nairobi-Mombasa expressway and the Nairobi-Mau Summit highway. The American firm Betchel will fund the Sh300 billion Nairobi-Mombasa Expressway, work is to start by June.
The Kenya National Highways Authority announced recently that it would soon declare the winner of Nairobi-Mau Summit highway bid.
The PPP model also encourages private companies to compete to build the better road for less money. It encourages competition and professionalism.
If a company wins a tender and builds a substandard road, it knows it can lose the tender and be barred from bidding in the future.
The reason so many high-level international firms are willing to put so much money into infrastructure is because Kenya is now an attractive investment hub.
Under President Uhuru Kenyatta, Kenya has greatly improved its ranking for ease of doing business. In 2018, Kenya rose to 61 from 80 in 2017, and 92 the year before. Kenya was also ranked seventh on the list of improvers globally.
This is vitally important because research released by the World Bank in 2012 indicated that a one per cent increase in the ‘Doing Business’ score amounts to $250 million to $500 million of foreign investment.
Uhuru has made Kenya an attractive investment destination and this has enabled him to move from the model of seeking  foreign loans to an improved model of PPP.
Temba is an adviser to Devolution Cabinet Secretary Eugene Wamalwa
Source- The Star
Visit our Sponsor http://www.benzeneinternational.com